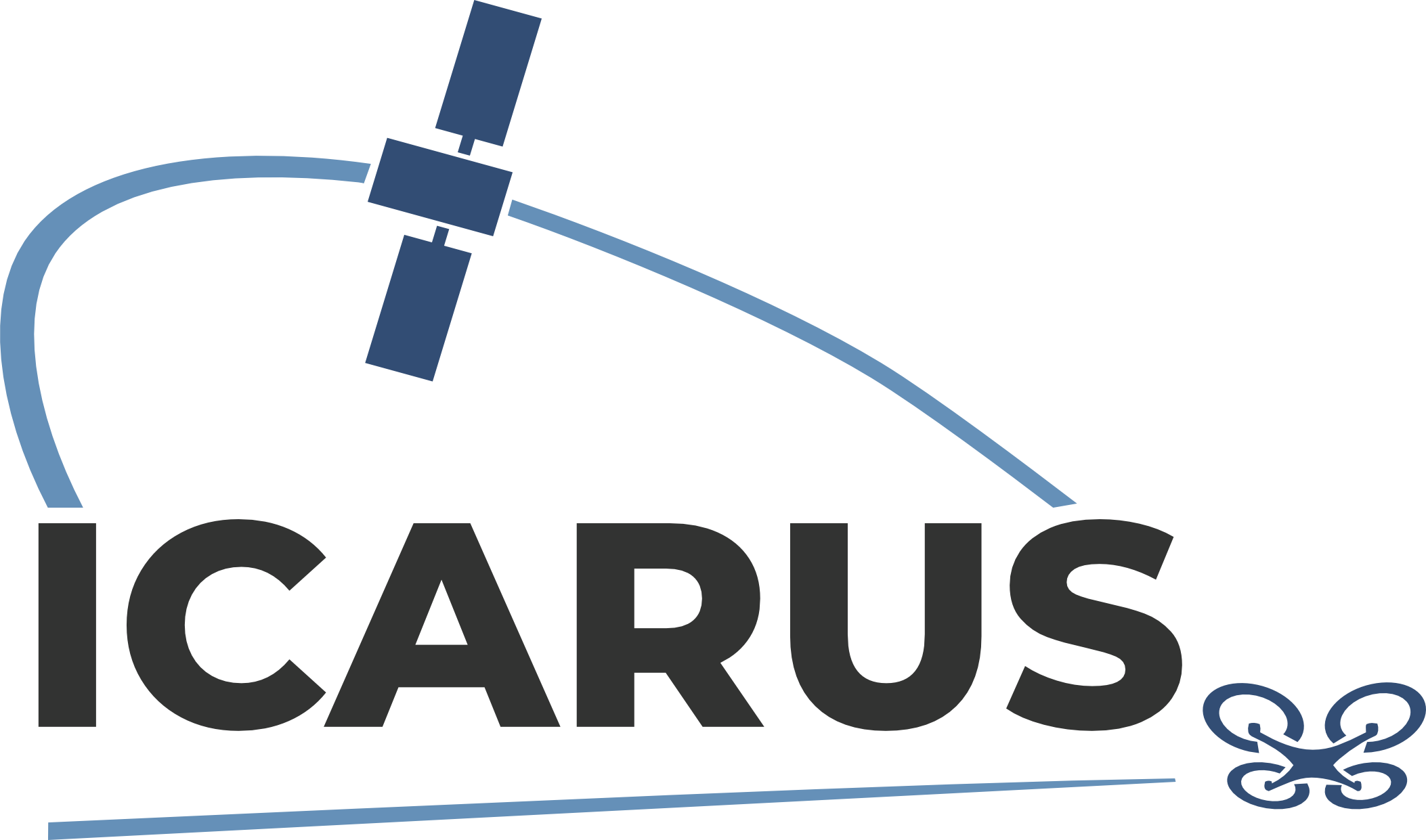 ICARUS project proposes a GNSS based altimetry solution to the challenge of the Common Altitude Reference System for drones at very low level airspace, through the identification of the navigation requirements applicable to Unmanned Aircraft Systems (UASs) and the definition of a new U-space service for UAS / Manned aircrafts altitude translation.

In particular, ICARUS intends to: 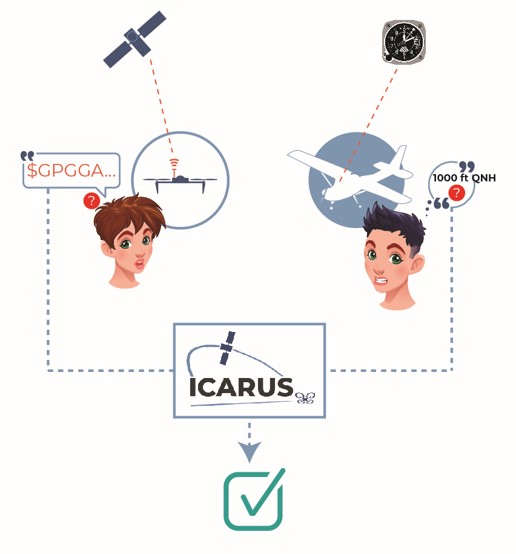 TopView leads the Validation Activities of the prototype service.

The concept of ICARUS will be tested through a validation campaign in a real operational environment involving at least two drones flying in the same airspace, exploiting ICARUS prototype service.

In particular the role of TopView encompasses the definition of the validation scenario, the execution of the trials including those performed on the Cockpit simulator for GA pilots, with the subsequent analysis of results. 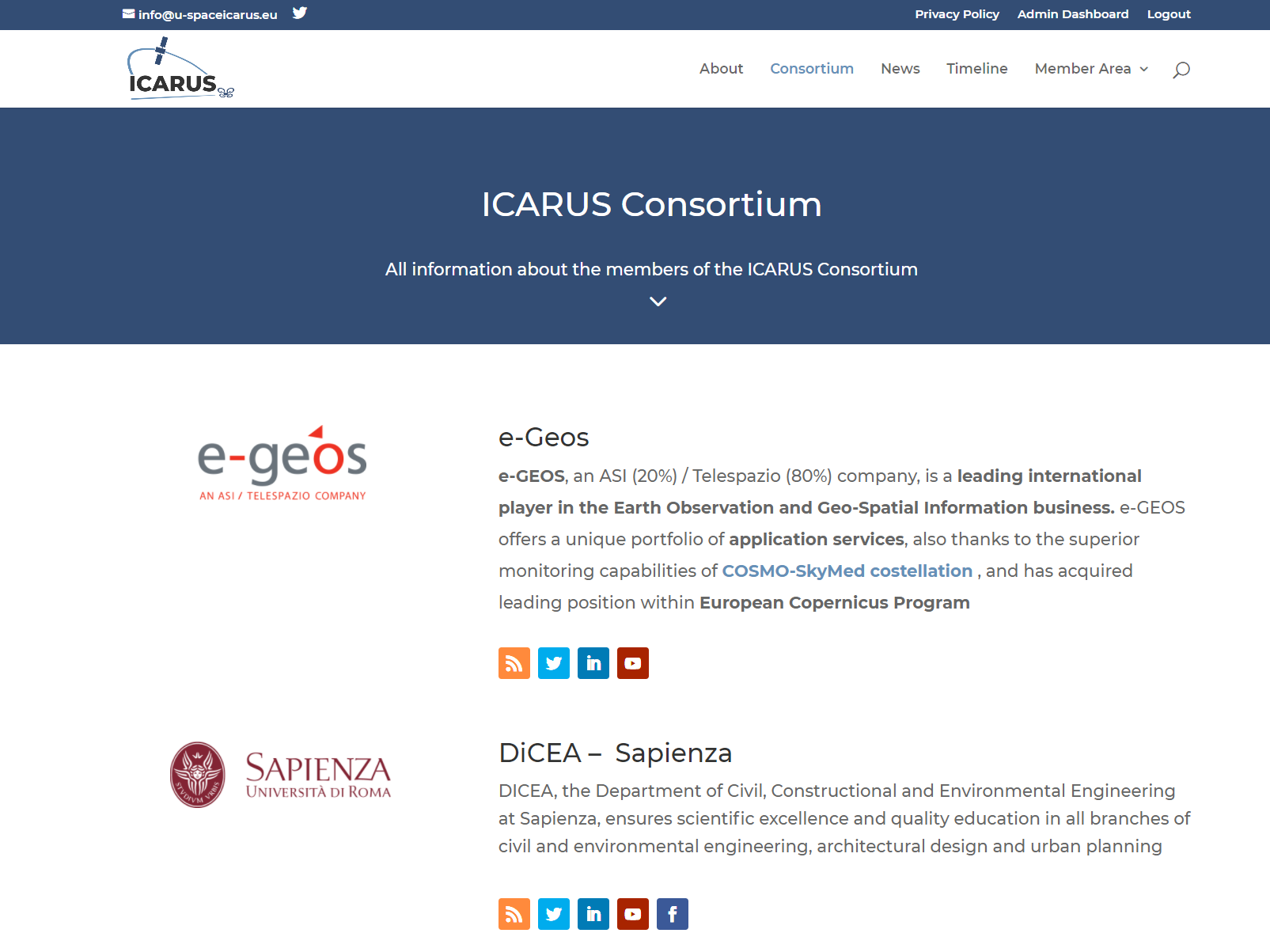 U-space is a set of new services and specific procedures designed to support safe, efficient and secure access to airspace for large numbers of drones

Information management is a key component of U-space, the European Commission’s vision to enable complex drone operations with a high degree of automation to take place in all types of operational environments, including urban areas.