ICARUS: TopView participates in the ambitious U-space project for the definition of a Common Altitude Reference. 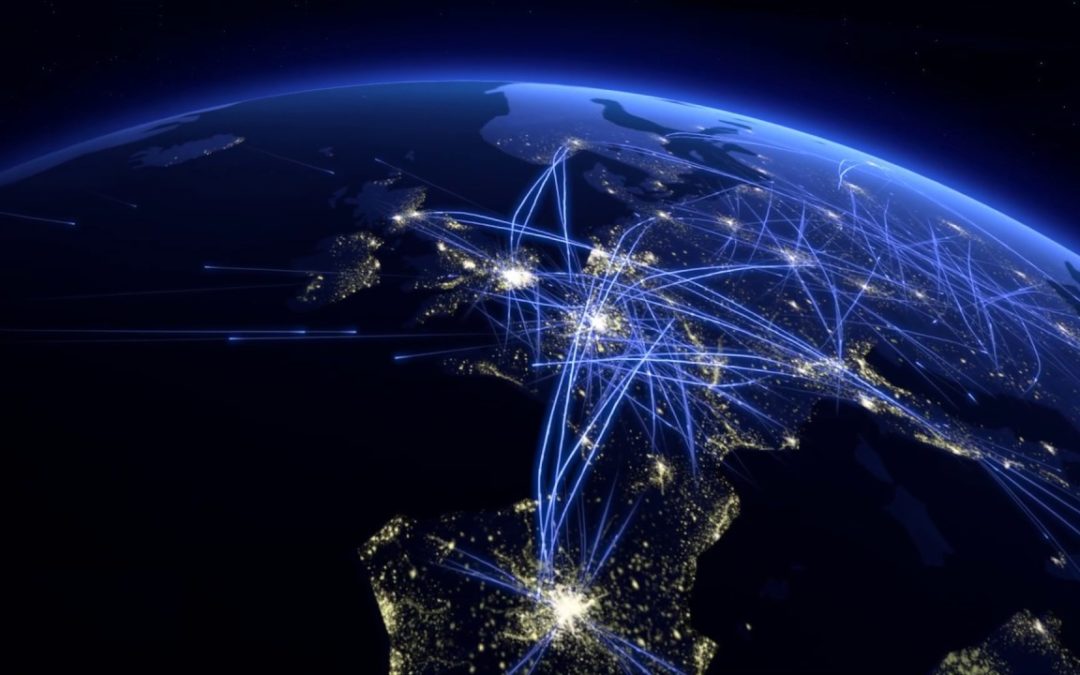 The ICARUS project started a few months ago.

In which scenario is it set and what are the main goals of this U-space project?

This article intends to answer as clearly as possible, introducing a short descriptive video.

As part of U-space projects, ICARUS’s essential goal is to make easier and safer the interaction between UAS (drones) and Manned aviation in close future, especially in the urban environment.

This future interaction has a critical issue to be solved: A Common Altitude Reference System.

The Altitude in Traditional Aviation…

The altitude datum is fundamental for traditional aviation.
The Planes uses the altimetric information to avoid ground obstacles and maintain the vertical separation between aircraft: that’s why the pilots must be able to measure and transmit their altitude every time.

This measurement mechanism is very simple and relies on a barometer.
The altitude is inversely proportional to the atmospheric pressure: as the first increases the second decreases.

…And in the drones’ world

These introduced concepts are applicable even to the drones’ world, but the traditional measurement mechanism is not valid for two reasons.

The first one is related to technology. Currently, the drones use both barometric and satellite systems (GNSS) to measure their altitude.
However, the barometric data are strongly affected by local environmental conditions (i.e. strong asphalt temperature gradient that affects the pressure measurement).
The GNSS in Multi constellation configuration may introduce a significant improvement for a common reference for drones, especially in Very Low-Level airspace.
The second reason is more operative since the drones are often designed for urban context and can take off and land practically everywhere.

This scenario shows the necessity to know unmistakably the altitudes of all of these aircraft through a common datum, independently from the measurement system used.

ICARUS and the Common Altitude Reference System get in the game

The Common Altitude Reference System will set new methodologies and procedures to make the two different systems (UAS-Manned aircraft) able to “talk” and to “understand” each other.

ICARUS will be a U-space U3 service which will provide the Common Altitude Reference for drones and manned aviation.

Want to learn more about ICARUS objectives and technical background? 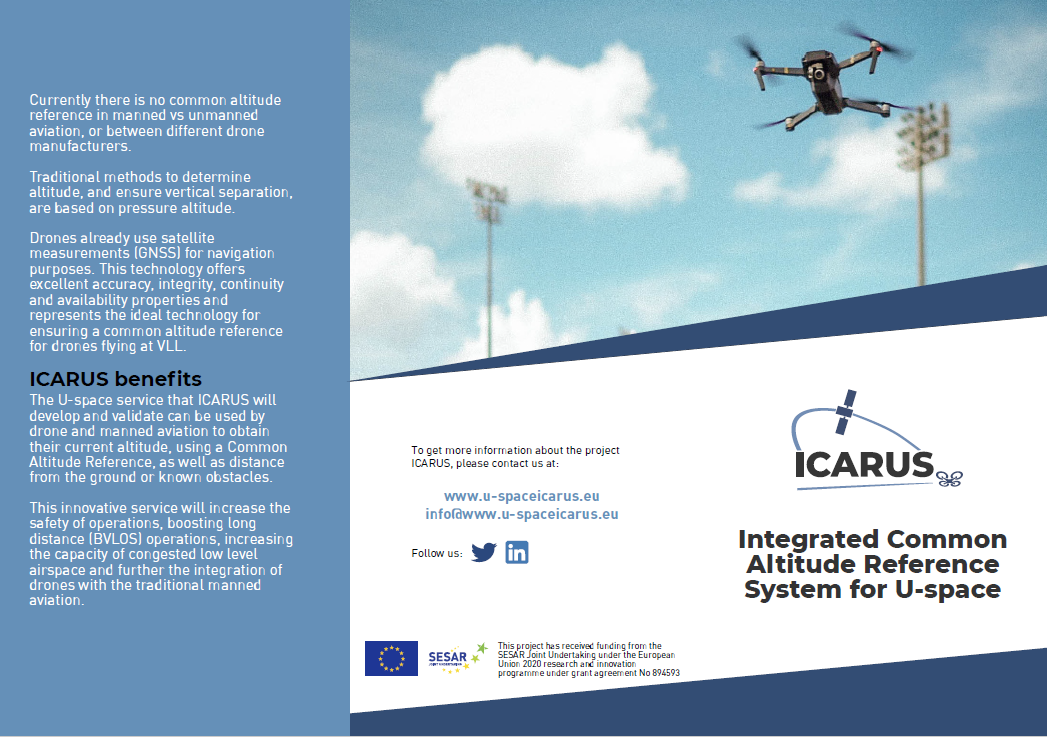